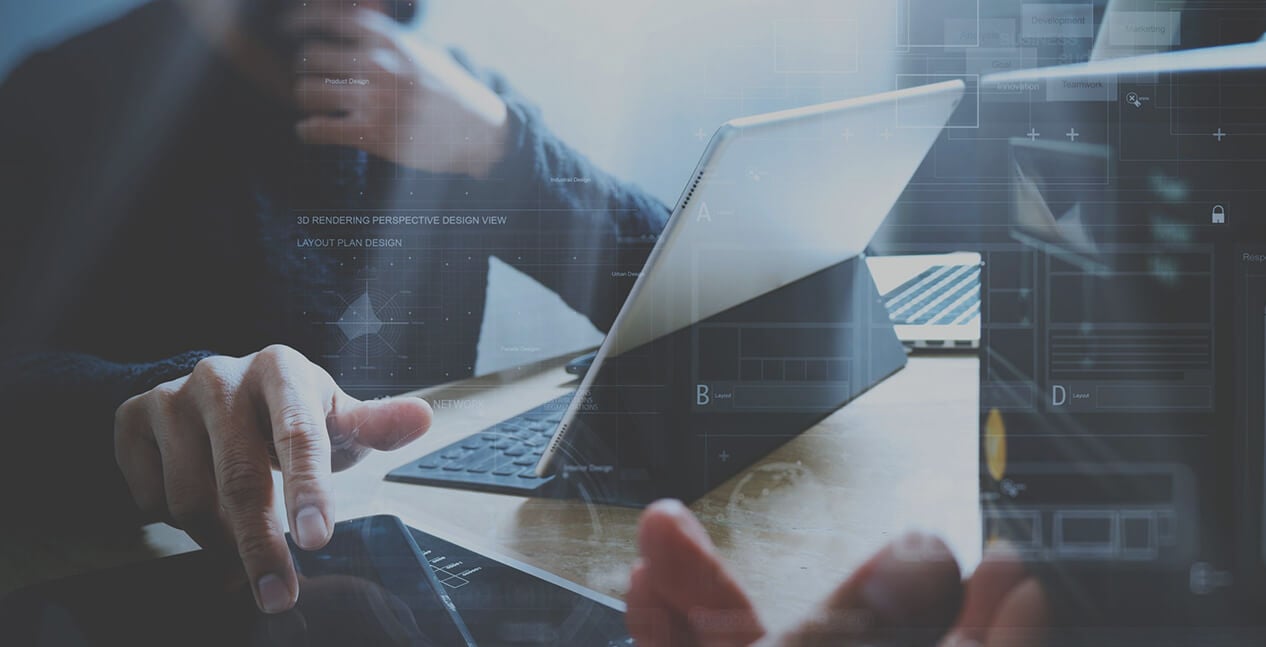 Regression Testing is a type of software testing done to check that a recent program or code change has not adversely impacted the existing functionality. It can be defined as a type of software testing used to verify the updates and changes in software without affecting the overall functionality of that software. For example, regression testing is performed when there is a code change in a software application.

In short, Regression Testing is nothing but re-execution of partial or complete already executed test cases. This is done to ensure that the functionality works fine after implementing the changes.

If the tested software does not perform as expected after the change, it is called Software Regression.

Here we are going to have cases to understand the example of regression testing.

Regression Testing is not dependent upon any framework or development language. However, the user needs to verify that bug fixes and newly added features do not affect the previous version of the software. Consider that we have a software application with functionality: A1+B1. While testing that application, a bug gets identified. Bug-fixation processes, including few changes in the code, are being carried out to resolve the bug. However, some existing functionality of the software application also gets affected in the bug removal process: B1-A1. Thus, regression testing is carried out to check whether existing functionalities have been affected or not along with the detection of any new bug or issue in the event of changes and bug-fixation.

Why We Need Regression Testing?

Besides, software maintenance is an activity that includes enhancements, error corrections, optimization, and deletion of existing features. These modifications may cause the system to work incorrectly. Therefore, Regression Testing becomes necessary. Corrective Testing is a type of regression testing conducted when there is no change in the code. Moreover, it does not require any new test cases and takes lesser time in bug detecting. It is known for its repetitive use and convenience.

Retest-all Regression Testing is performed to check bugs in all areas, even when code changes are done only in certain software parts. Due to this, it is considered a time-consuming and tedious type of regression testing.

Retest-all Regression Testing is not at all suggested for minor changes in a software application or product. However, testers and clients usually consider this type of regression testing occasionally due to its comprehensive nature.

As its name suggests, Selective Regression Testing uses only selected modules from a test case. In this type of regression testing, there is no need to run a complete test. This regression test makes sure to use subsets of already existing test cases. Users can replace new code based on the requirement. It also reduces costs, efforts, and time required in the testing process.

Progressive Regression Testing works well when there are only a few changes in the code. It is a good choice when the tester develops some new test cases. It helps the software tester to test work on updated functionality without compromising any previous features.

Complete Regression Testing examines the existing features and code before running any further testing. It is a type of regression testing in which the code goes through many changes. It can allow you to restore any change during the process.

Complete Regression Testing is a trustworthy and promising test. It is used as a standard software test due to its ability to find bugs quickly. It is the end test before delivering the software application or product to the client.

Partial Regression Testing is done when adding new code to an already existing piece of code. The basic idea of this type of regression testing is to ensure that the system works fine in the same way as it was before.

It is an essential part of regression testing. As it saves time and detects bugs accurately, it is also widely used by software testers.

According to experts, Unit Regression Testing is the essential type of regression testing. Whenever a code is manipulated in a unit, the tester runs all test scenarios.

Software Tester blocks all the interactions and dependencies while conducting the Unit Regression Testing. This test aims to deliver accurate and valuable units of code that add value to the end software. Usually, this test is performed by a Senior Software Tester.

How to do Regression Testing?

To do regression testing, you first need to identify the bugs. Then, required changes in the code are required in order to fix those bugs by software developers. The next step is to select the relevant test cases from the test suit. Finally, ensure that your chosen test cases cover both the affected and the modified part of the code.

The regression testing techniques are as follows: In this regression testing technique, selected test cases are executed from the test suit. The selection of these test cases is made based on code changes in the module.

Prioritize the test cases depending upon the business requirements, functionalities, and frequency. Test cases with the highest priority are the first to get executed. Thus, the test case prioritization technique will reduce the regression test suite.

The hybrid regression testing technique is a combination of test case prioritization and regression test selection. Rather than selecting the entire test suite, only selected test cases are re-executed based on the priority.

When it comes to selecting a test case, most of the beginners are confused about how to select a test case in regression testing? Here is the solution to that problem.

If your software undergoes frequent changes, then regression testing costs will be very high. In such cases, using manual testing can increase test time as well as costs. However, automated regression testing is an intelligent choice in such situations.

Automaton testing is an area where we can reduce the efforts by using automated regression testing tools. It is an efficient as well as time-saving method. At the same time, the extent of automation depends on the test cases that will remain re-usable over time.

Most of the regression testing tools available in the market are record and playback types. Selecting a proper testing tool is necessary to maintain the quality of software.

Here is the list of top regression testing tools:

Regression Testing plays a vital role in Software Testing Life Cycle (STLC). Skipping a regression test may become a threat to the credibility and reputation of the software. Here are the advantages of regression testing

Though Regression Testing is one of the essential testings, it has a few disadvantages. Here is the list of disadvantages of regression testing.

Difference Between Retesting and Regression Testing

Now that you understand both retesting and regression testing, let us dive into their key differences.

Regression Testing is crucial for any software product or application. It ensures that the end product is delivered with high quality and accuracy. At the same time, the changes made in the software do not affect the existing functionality.

Many tools are available for automated regression testing in the market. However, one should select these tools based on the project requirements. It also requires experience and skills to test the software efficiently.

As a software testing expert, OpenXcell considers a project-specific ratio of automated and manual testing. It helps to reduce the cost of testing smartly and deliver a high-quality end product. Besides, outsourcing to us would be a perfect choice if testing seems an obstacle to you. Experts at OpenXcell are always ready to guide you. Please feel free to contact us and get a quote or a piece of advice for free. You can turn to OpenXcell for its world-class software testing services.

Note:- Please let us know your testing-related questions in the comment.

In addition to serving as a Content Writer & Content Marketing Strategist, Siften Halwai is a certified Cambridge English: Business Vantage (BEC Vantage) who empowers to create content that his targeted audience loves to read and engage with. His IT educational background and years of writing experience have given him a broad base for various content formats. Also, he’s a great cook, always ready to explore food, cultures, and adventures.

All your comments and their replies are posted here.

Software Development - Step by step guide for 2021 and
beyond | OpenXcell

Learn everything about Software Development, its types, methodologies, process outsourcing with our complete guide to software development.

Learn everything about Headless CMS along with CMS, its types, pros & cons as well as use cases, and real-life examples in a complete guide.

Building your perfect app requires planning and effort. This guide is a compilation of best mobile app development resources across the web.

What is DevOps? A combination of cultural philosophy, practices, and tools that integrate and automate between software development and the IT operations team.

Database Migration – What is it and how is it done? Top 10 data migration tools you must know about 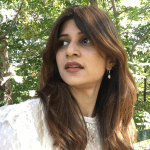 Businesses usually go for data migration when they have to enhance their operational features and require more scalability to improve or enrich user experience. Reducing the operational cost is also… Benefits of Artificial Intelligence for Your Business: 2022 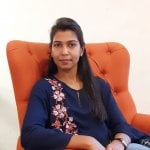 Artificial intelligence (AI) has a massive impact on today’s world. AI is a cutting-edge technology that has transformed businesses in various industries worldwide. From voice search to computers that play… 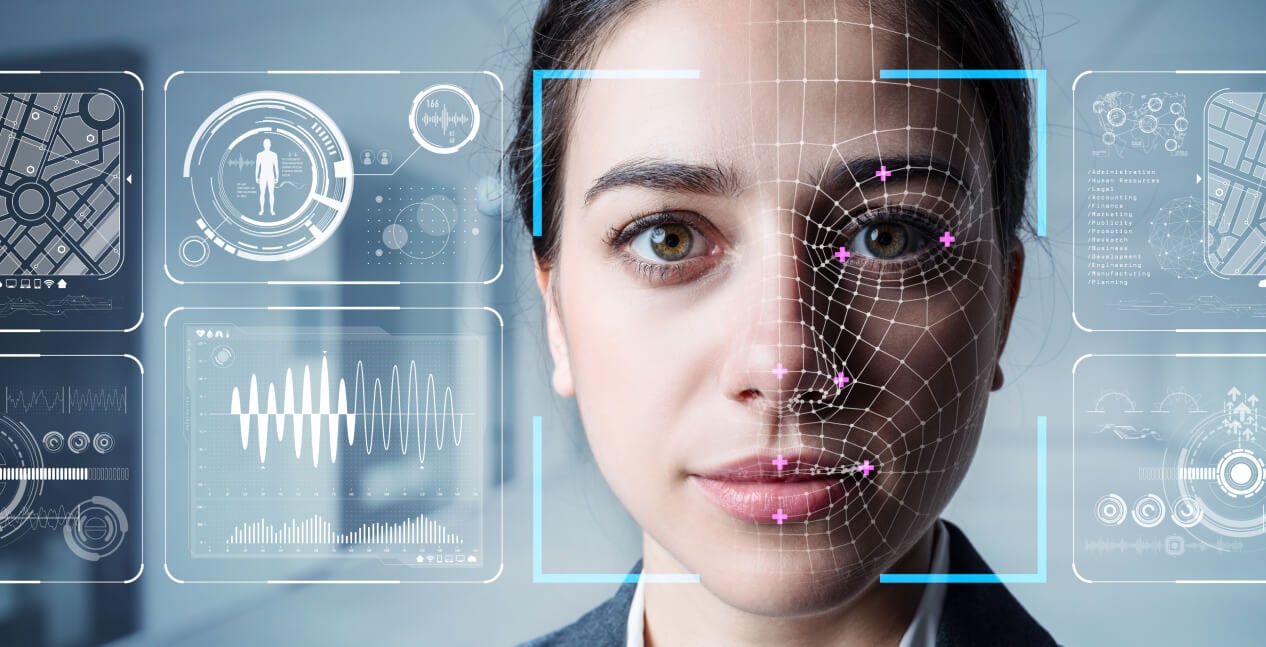 We guarantee 100% security of your information. We will not share the details you provide above with anyone. Your email won't be used for spamming.